One thought on “Tragedy at my building” 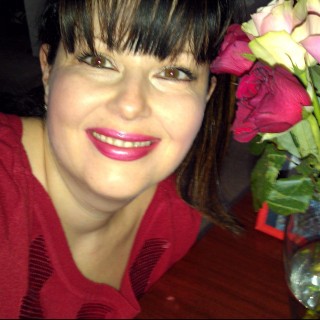